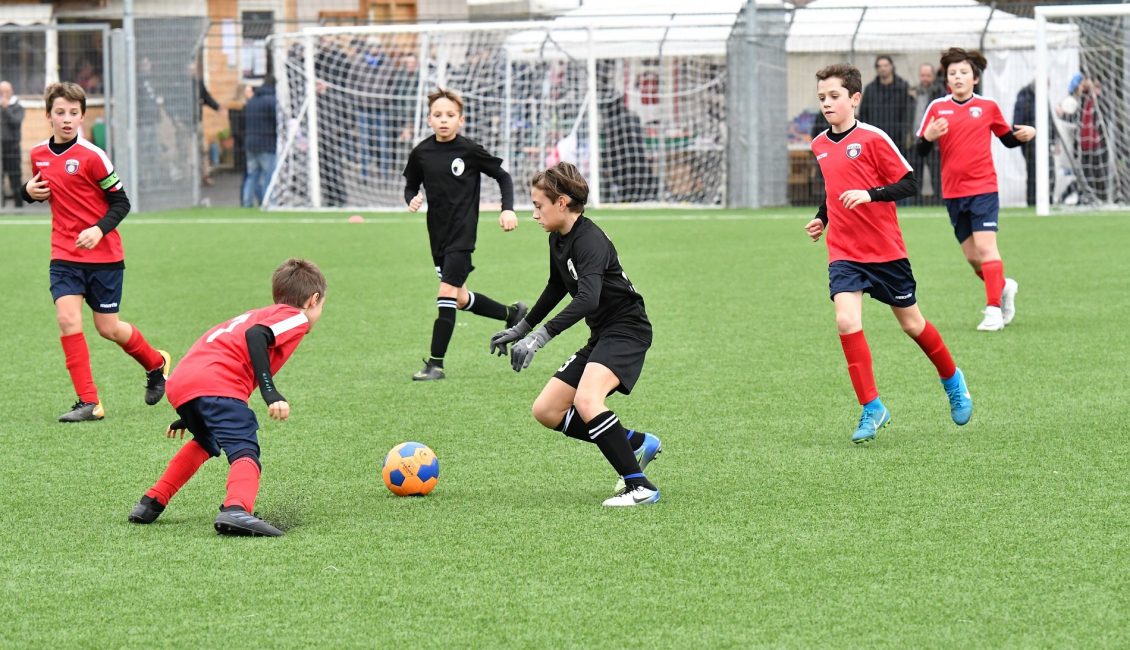 The Warm Cup September Tournament organized by Adriasport in collaboration with A.S.D. Bakia Cesenatico is the unmissable appointment in the welcoming land of Romagna!

It will be played in the beautiful Cesenatico Stadium, Cervia Stadium and in other wonderful sports fields near the sea and the hotels hosting the groups.

In addition, all participants will have, included in the price, the admission ticket to the Mirabilandia Park for 2 days, the largest amusement park in Italy, to have fun with their team!!

Adriasport and the Adriatic coast are ready to welcome the numerous teams from all over Italy and abroad to spend a happy weekend together with beautiful football and fun!

Thursday, 9th September: Team arrival, group check-in, handing out of courtesy material and Mirabilandia tickets. Recognition of athletes for the Esordienti, Primi Calci and Pulcini categories. Hotel accommodation for dinner.
In the evening: Great Opening Ceremony of the tournament with a welcoming show.


Friday, 10th September: Preliminary matches both in the morning and in the afternoon as scheduled.

Saturday, 11th September: Tournament races in the morning and in the afternoon as scheduled.

The Prices proposed by the organisation, available on request and reserved to sport associations, to their companions and player’s parents, are per person for a stay of 4 days and 3 nights full board.

HOTEL SERVICES: all the hotels are heated and are located in seaside locations.  From 2 to 16 km far from the football fields, so it is necessary having your own transport to / from the fields / hotels.
2 and 3 star hotels: they have TV, direct telephone and private services. Restaurant with choice of menu and buffet breakfast.
3-star comfort hotels: these are classified by Adriasport as comfort due to the quality of the services offered and based on the reviews of our customers who stayed in previous editions
4-star hotels: they have rooms with TV, telephone and private bathroom. Restaurant with choice of menu and salad and vegetable buffets. Buffet breakfast.
Holiday House: It is a former restored colony, it has very large rooms all with private facilities, bed linen and sheets included, towels and towels not included. Internal restaurant with self-service for breakfast, lunch and dinner. It does not have small rooms for 1, 2 or 3 people.

Please note: all accommodations will ask for a deposit upon arrival of the groups which will be returned upon departure after checking the rooms / housing units.

Based on the number of teams registered, it is possible to play for year and / or category

Loans: a maximum number of 3 loans are allowed with regular authorisation and only in the Allievi and Giovanissimi categories

Registration Deadline: 10th August 2021, subject on availability. To confirm your participation you must send us the registration form and  the deposit

The Tournament will have regular authorization by F.I.G.C. LND S.G.S. and will take place in accordance with the regulations established for the fast-running tournaments by F.I.G.C. LND SGS.

The Municipality of Cervia is located in Emilia Romagna, in a wonderful part of the Adriatic coast, 20 km south of Ravenna, with a coastline of 10 km characterized by a beach of fine sand and shallow waters. The ancient “city of salt”, the old “fishermen’s village” and the wide expanses of the centuries-old pinewood, have been transformed into a tourist development that has been pioneered since the end of the 19th century until it gained momentum. decisive with the birth, in 1912, of the “garden city” of Milano Marittima, built on the edge of the centuries-old pine forest. Cervia, with its towns of Milano Marittima, Pinarella and Tagliata, is today one of the most renowned Italian tourist centers, enjoys an international reputation and has about 4 million Italian and foreign presence days every year. 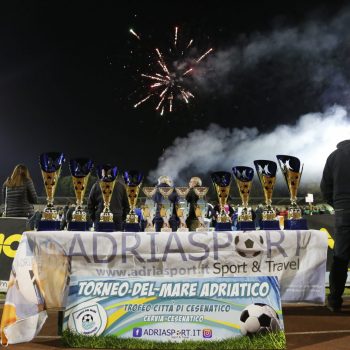 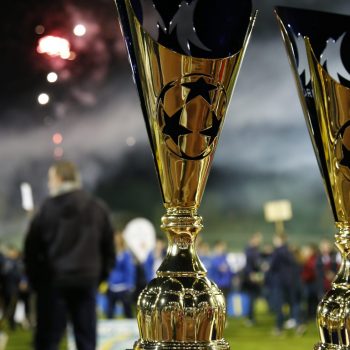 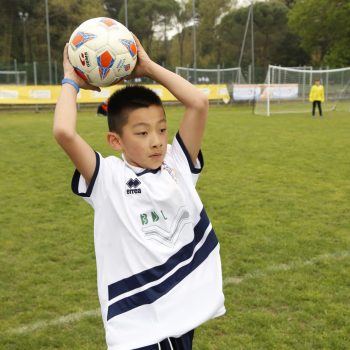 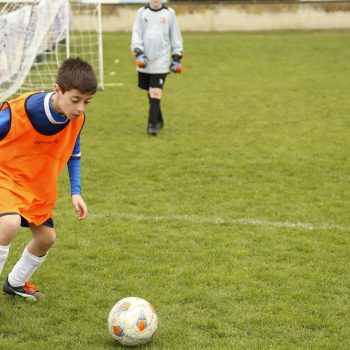 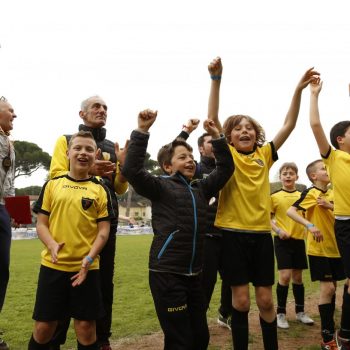 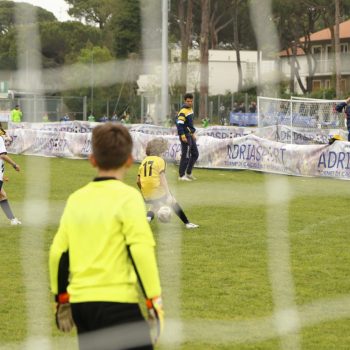 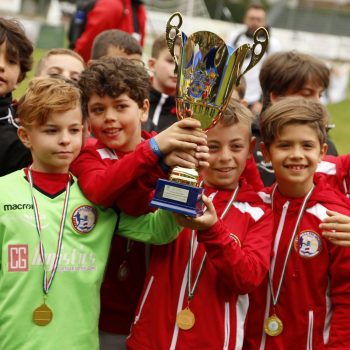 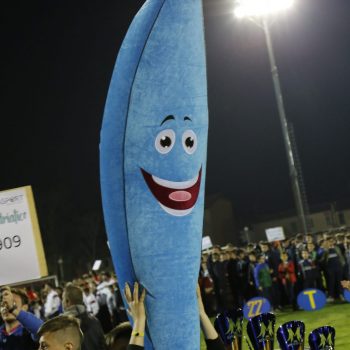 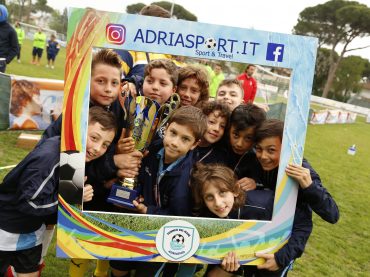 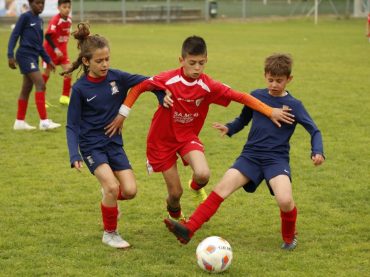 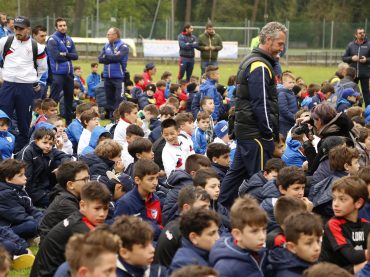 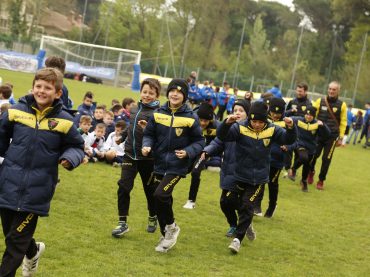 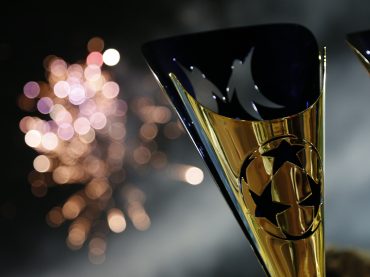