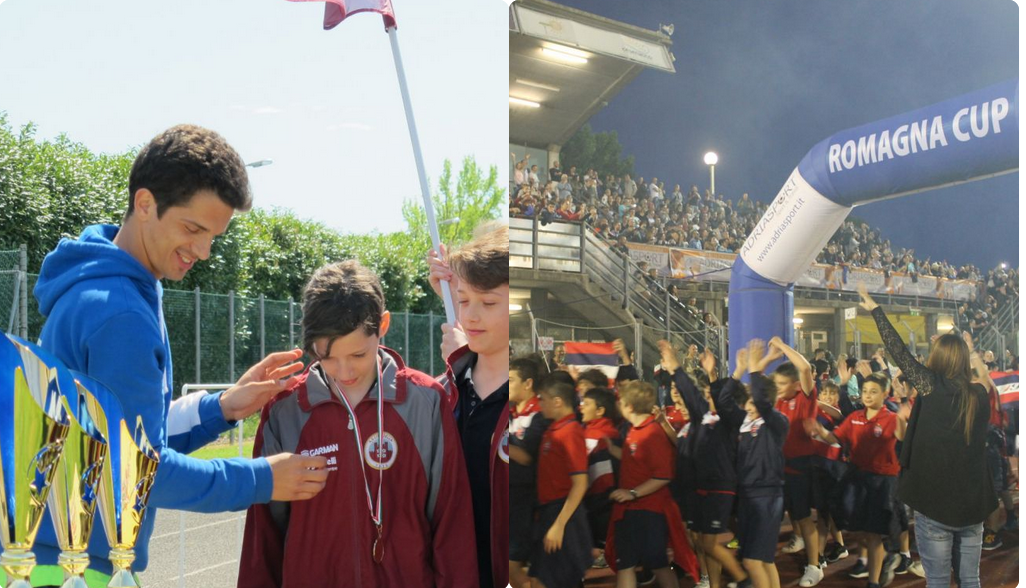 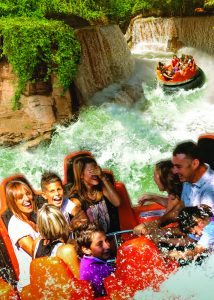 hotels: a great opportunity to spend 3 days of football and holiday with your team.

Don’t miss the opportunity to have fun with you teammates at the amusement Park “Mirabilandia” for 2 days!!
190 Teams in the last edition!!

Thursday 2th June : arrival of the groups, check in. First game possible for the category U17 and U16
In the Evening: manager meeting and opening ceremony

Friday 3 Saturday, 4th June: preliminary rounds start in the morning and in the afternoon

Sunday 5th June: Finals,prize awards for all the teams and departure

The programme can be modified due to technical reasons or according to weather conditions .

Prices are available upon request from the sports clubs and are reserved for companies to their athletes and escorts and parents and are per person per stay 3 days / 2 nights in full board.

HOTEL SERVICE:
3 stars Hotel : have tv,direct dial telephone and private bathroom.Restaurant with choice of menu and buffet breakfast.
Hotel 3 star comfort: are classified by Adriasport as comfort for the quality of services offered and based on the judgments of our customers who have stayed there previous.
4 Stars Hotels: rooms equipped with tv,telephone and private bathroom. Restaurant with choice of menu and salad and vegetables buffet. Breakfast buffet.
Vacation Colony: is a refurbished former colony. It has very large rooms with private facilities. Restaurant inside the structure with self service breakfast,lunch and dinner. Towels/ wipes are not supplied.

Note: all Hotels may required a deposite at the group arrival. The deposit will be returned at departure after checking the rooms with the group leader.

Depending on the number of teams registered, it is possible to play by pure vintage and / or by category

Loans: a maximum of 3 loans are granted with regular clearances but only in the U16-U17 and U14-U15 categories

Registration Closure: one month before the start of the event unless places are available.

The Municipality of Cervia is located in Emilia Romagna, in a wonderful part of the Adriatic coast, 20 km south of Ravenna, with a coastline of 10 km characterized by a beach of fine sand and shallow waters. The ancient “city of salt”, the old “fishing village” and the vast expanses of the centuries-old pinewood, have been transformed into a tourist development that has been pioneered since the end of the 19th century until it gained momentum. decisive with the birth, in 1912, of the “garden city” of Milano Marittima, built on the edge of the centuries-old pine forest. Cervia, with its towns of Milano Marittima, Pinarella and Tagliata, is today one of the most renowned Italian tourist centers, enjoys an international reputation and has about 4 million Italian and foreign presence days every year. 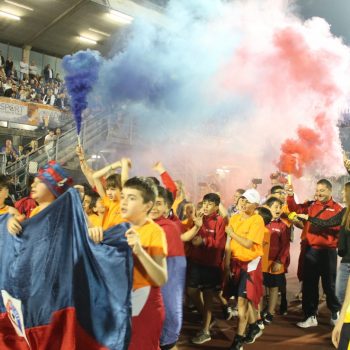 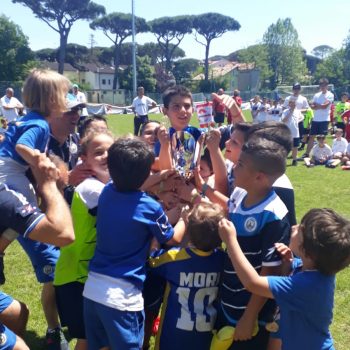 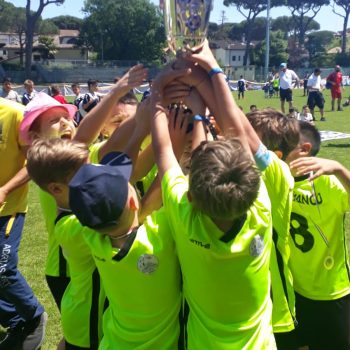 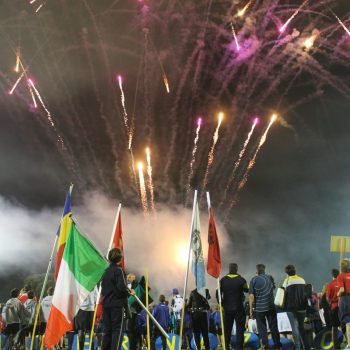 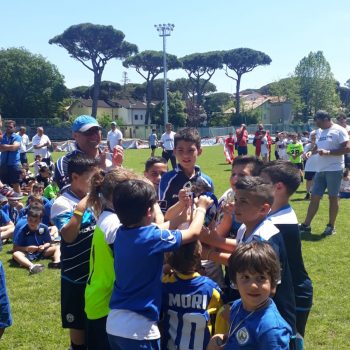 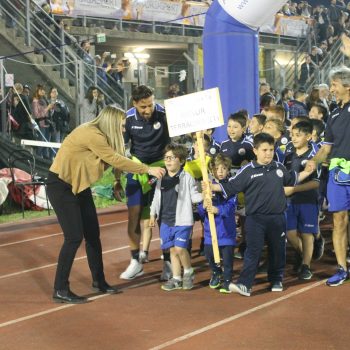 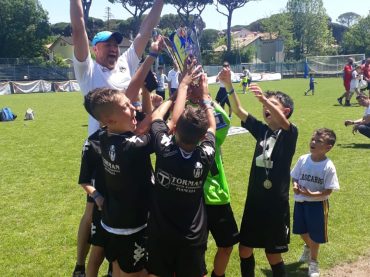 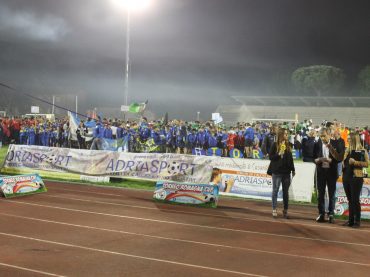 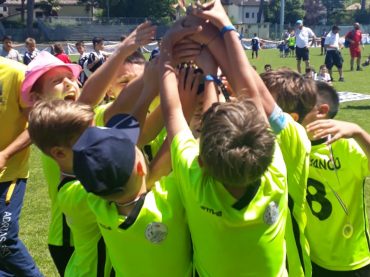 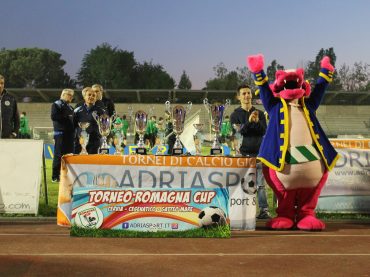 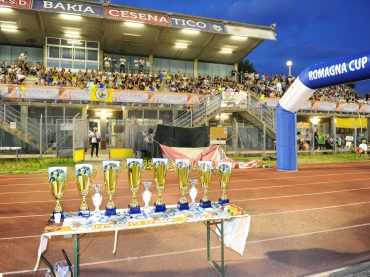